Skip to Main Content
Menu   Menu
Maryland.gov Phone Directory State Agencies Online Services
NOTICE: Due to the limitation of public access and closure of state buildings with the movement of Maryland government operations to an Elevated Level II footing, the Workshop in Archaeology WAS NOT held on March 28th as originally planned. Instead, MHT staff coordinated with the Archeological Society of Maryland as well as the originally scheduled speakers to present this "virtual" Workshop in Archaeology for 2020. The original workshop program and flyer is available HERE.

The Maryland Historical Trust, working in partnership with The Archeological Society of Maryland, Inc., proudly presents a "Virtual" Workshop in Archaeology 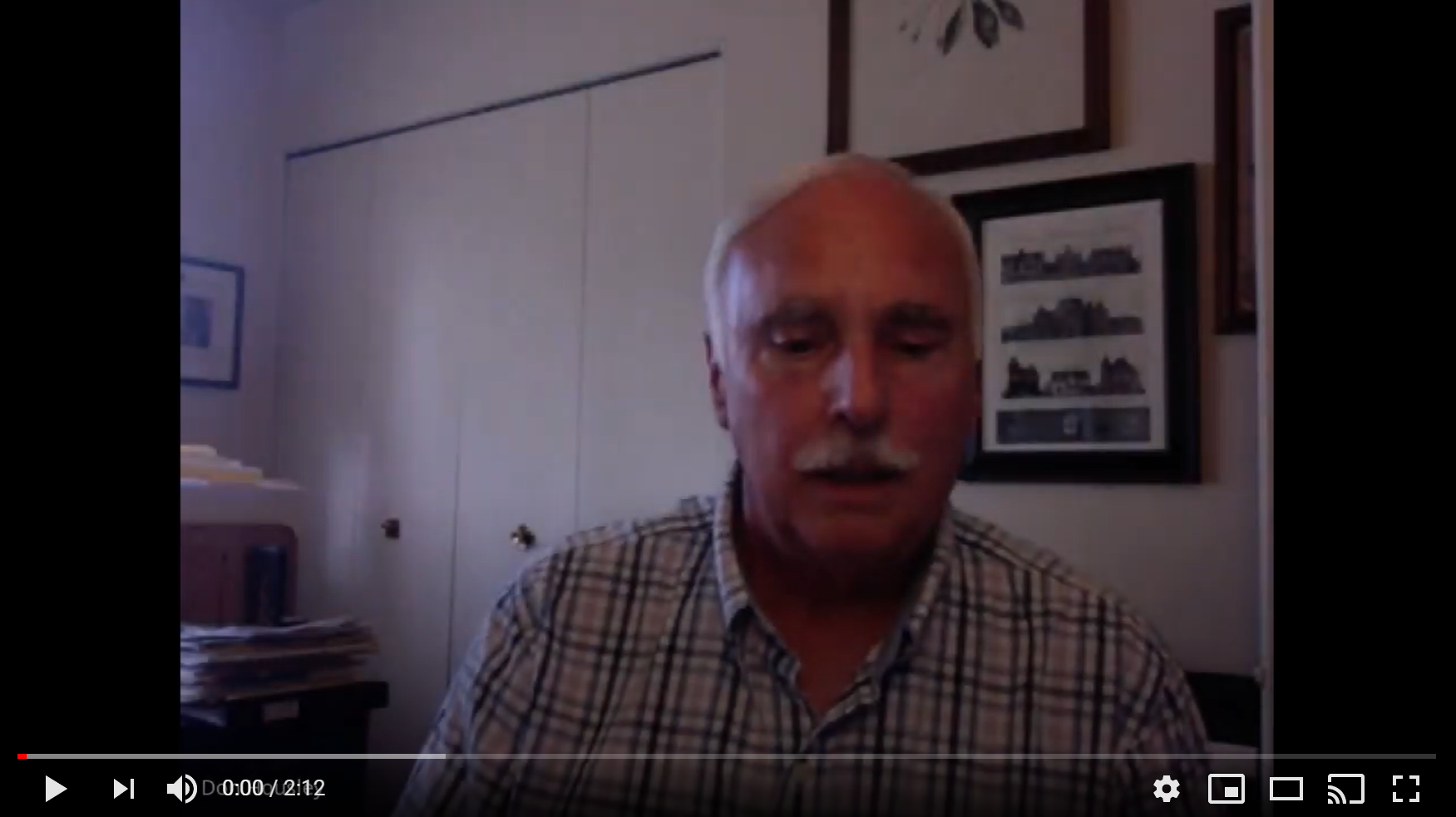 Opening Remarks by Don Housley, President of the Archeological Society of Maryland 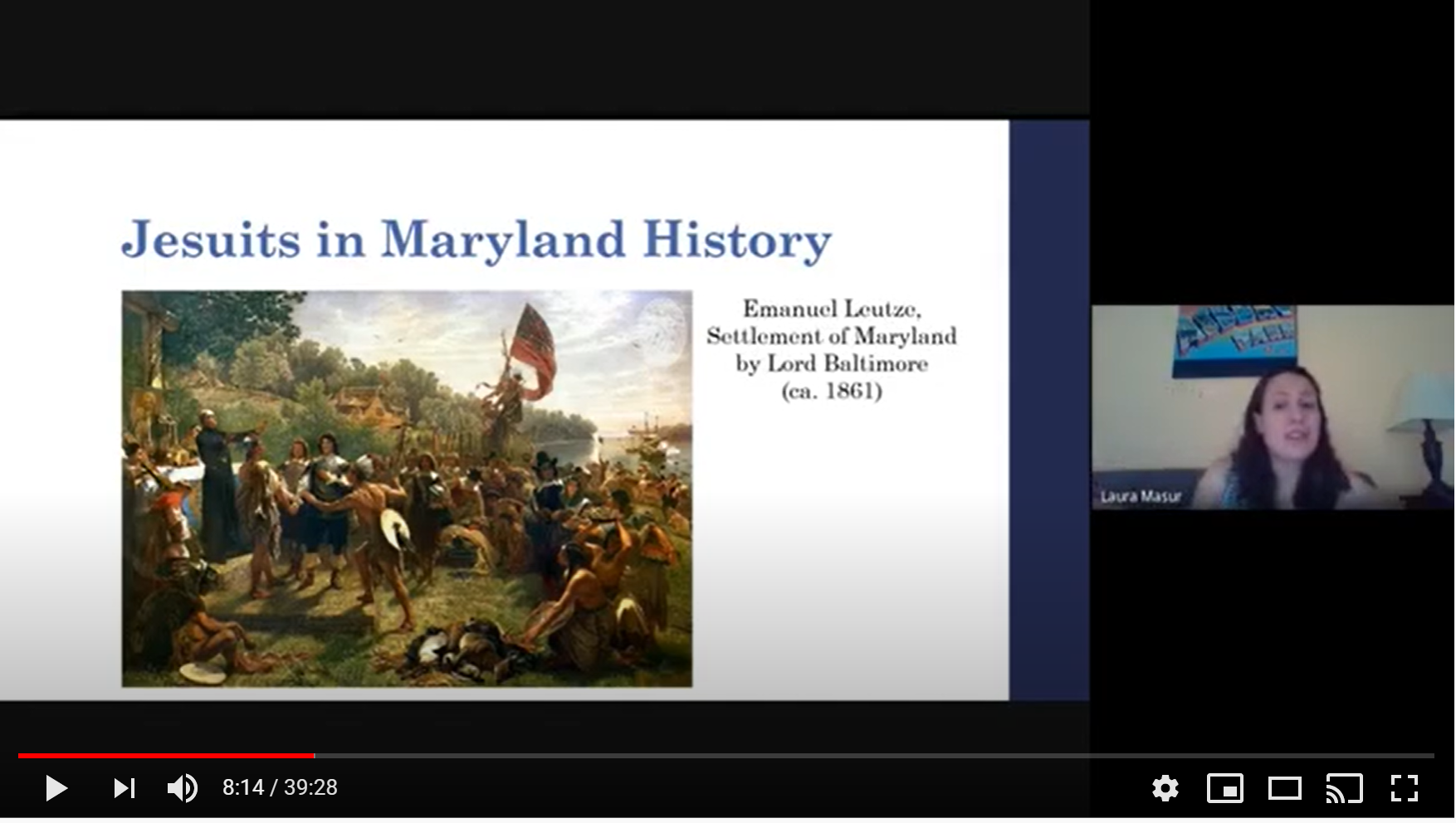 Priestly Plantations: What We Know (and Want to Find Out) About the Archeology of Jesuit Sites in Maryland

by Laura Masur, Assistant Professor of Anthropology, the Catholic University of America

History tells us that the Society of Jesus was an early investor in the Maryland colony, operated a short-lived mission among the Piscataways, and became embroiled in scandal following the sale of 272 enslaved Africans to Louisiana in 1838. But focusing on history alone can lead to myopia about the intertwined development of landscapes and human relationships on these Jesuits' plantations. This presentation examines the social history and archaeology of Jesuit sites in Maryland, from ecclesiastical architecture to slave quarters and evidence of missionary outreach. 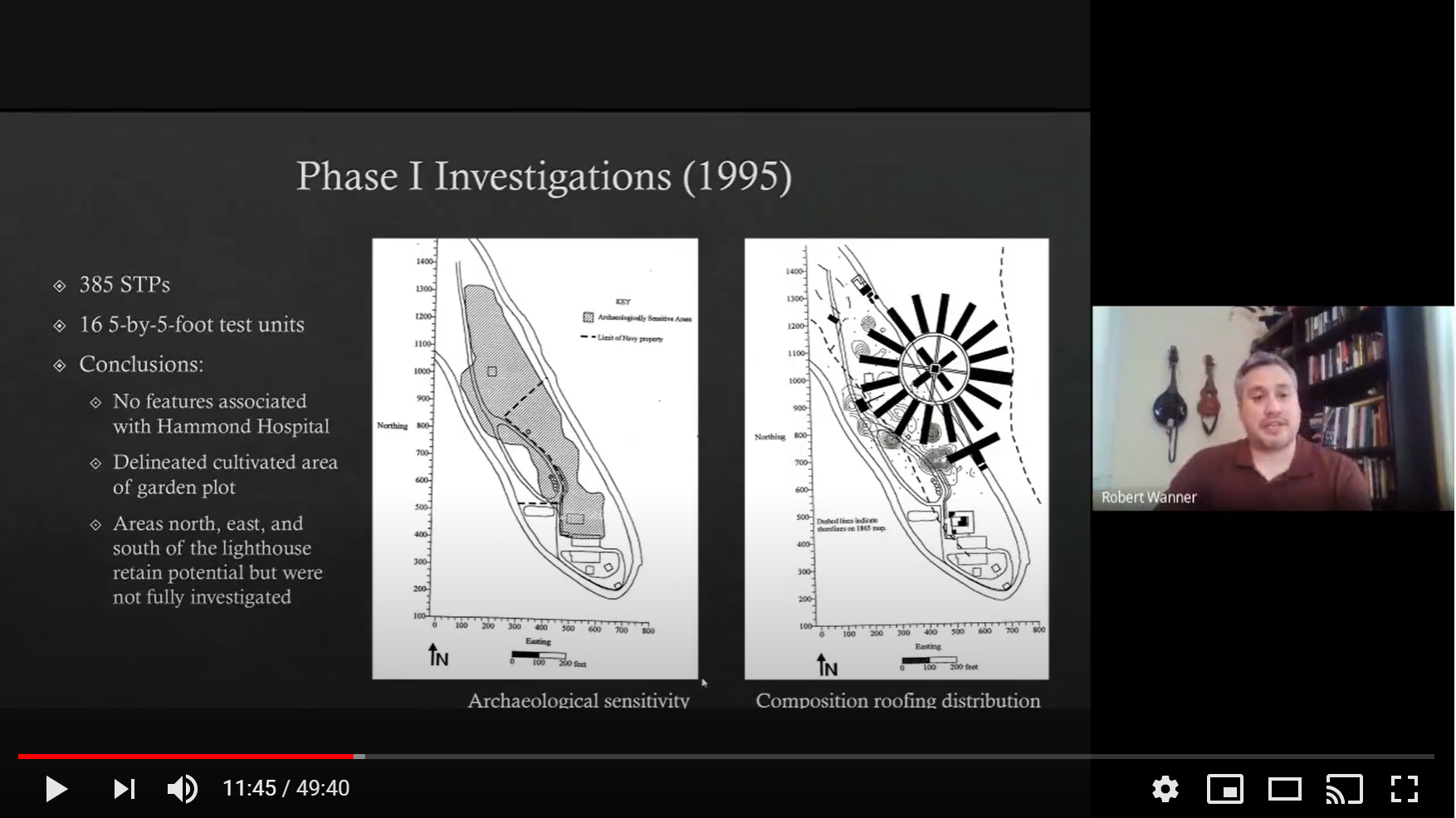 by Rob Wanner, Archaeologist and GIS Technician with EAC/Archaeology, Inc.

Point Lookout Lighthouse, located on the southern tip of a sandy point in St. Mary's County, Maryland, operated continuously from September 1830 to October 1965, when it was replaced by an automatic light in the Potomac. Recent efforts to rehabilitate the structure prompted Phase II and III archaeological investigations in the vicinity of the lighthouse. The work by EAC/Archaeology, Inc. revealed several features dating from the Civil War period to the mid-twentieth century, providing information about the lives of the lighthouse keepers as well as efforts to keep the forces of nature at work on the point in check. 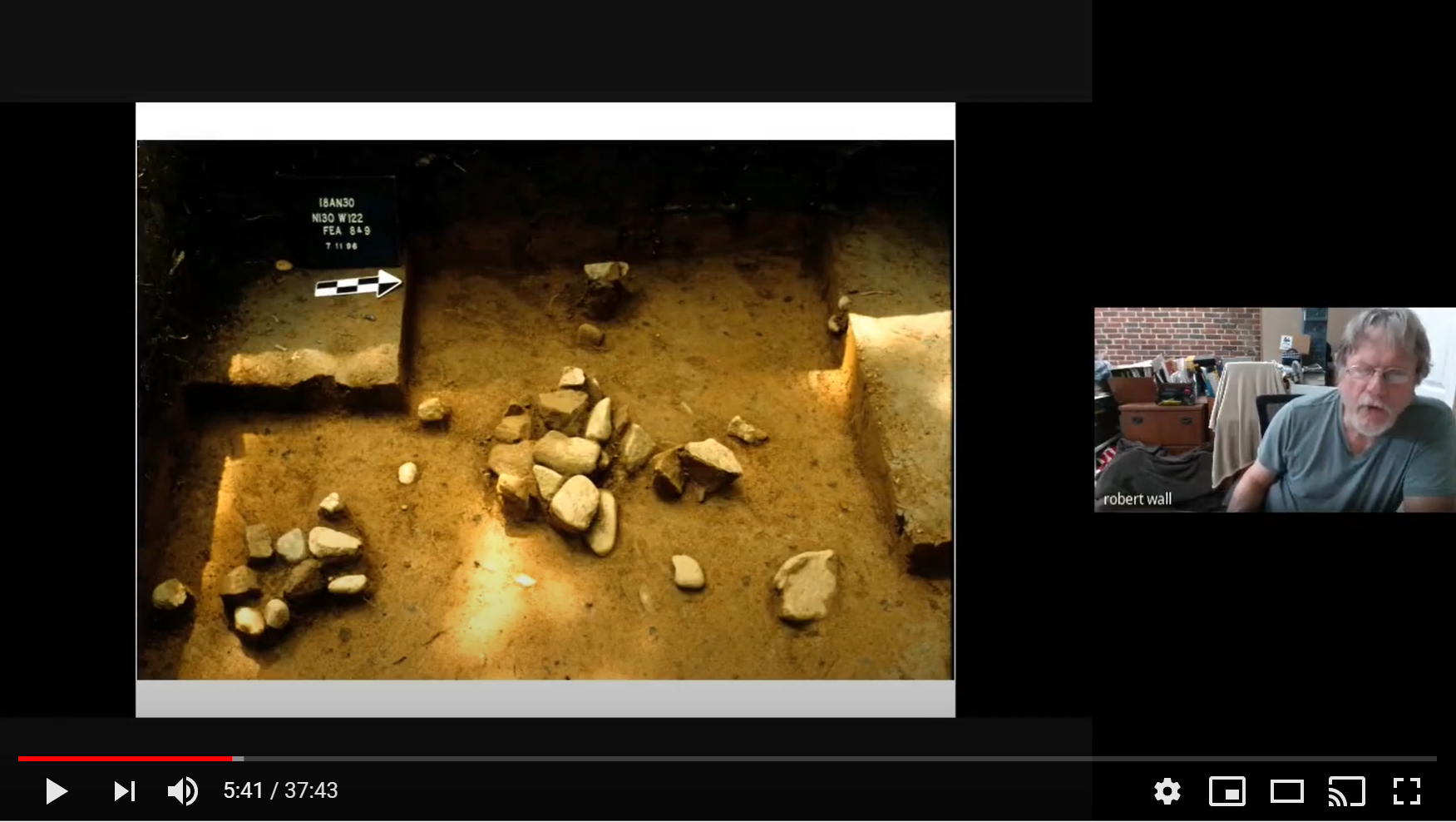 This presentation focuses on excavations at the Elkridge site, on the Patapsco River in Anne Arundel County. The site consists of a series of small hearth-focused camps that were used from at least the Late Archaic through the Late Woodland. The site lacks the pit features and other remarkable attributes of Late Woodland sites in the region, but it does demonstrate a clearly defined and consistent process of cobble reduction and stone tool manufacturing that dates at least as far back as the Late Archaic. 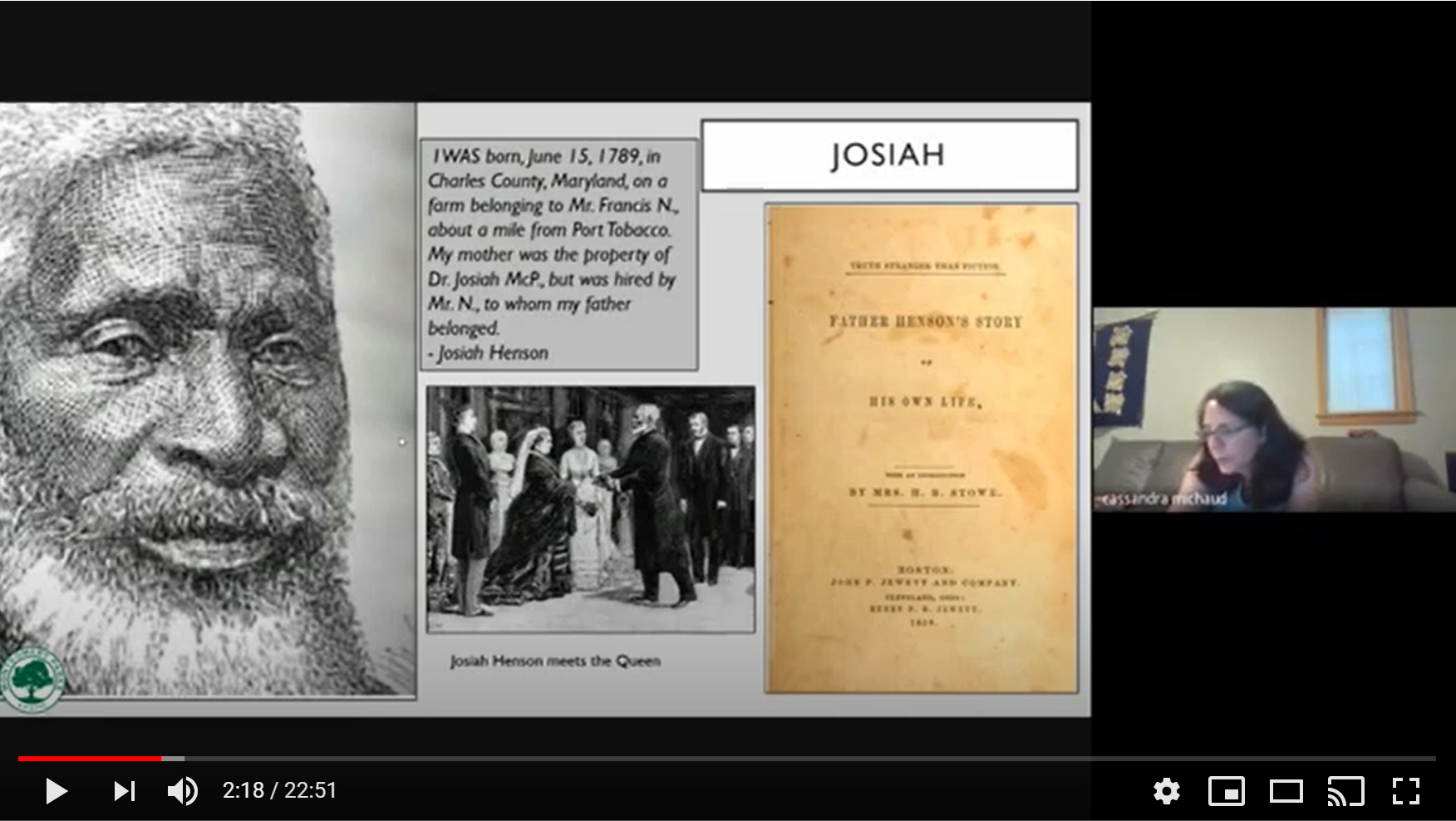 "The once great plantation is now but a wilderness": Archeological Research at the Josiah Henson Site

Located in a residential neighborhood, the Josiah Henson site spans 200 years of Montgomery County history, and includes remnants of the 19th century Riley plantation as well as evidence of the area's transition to suburbanization. This paper will share results of the archaeological investigations at the site and their incorporation into the public interpretation at the new Josiah Henson Museum, opening in Fall of 2020. 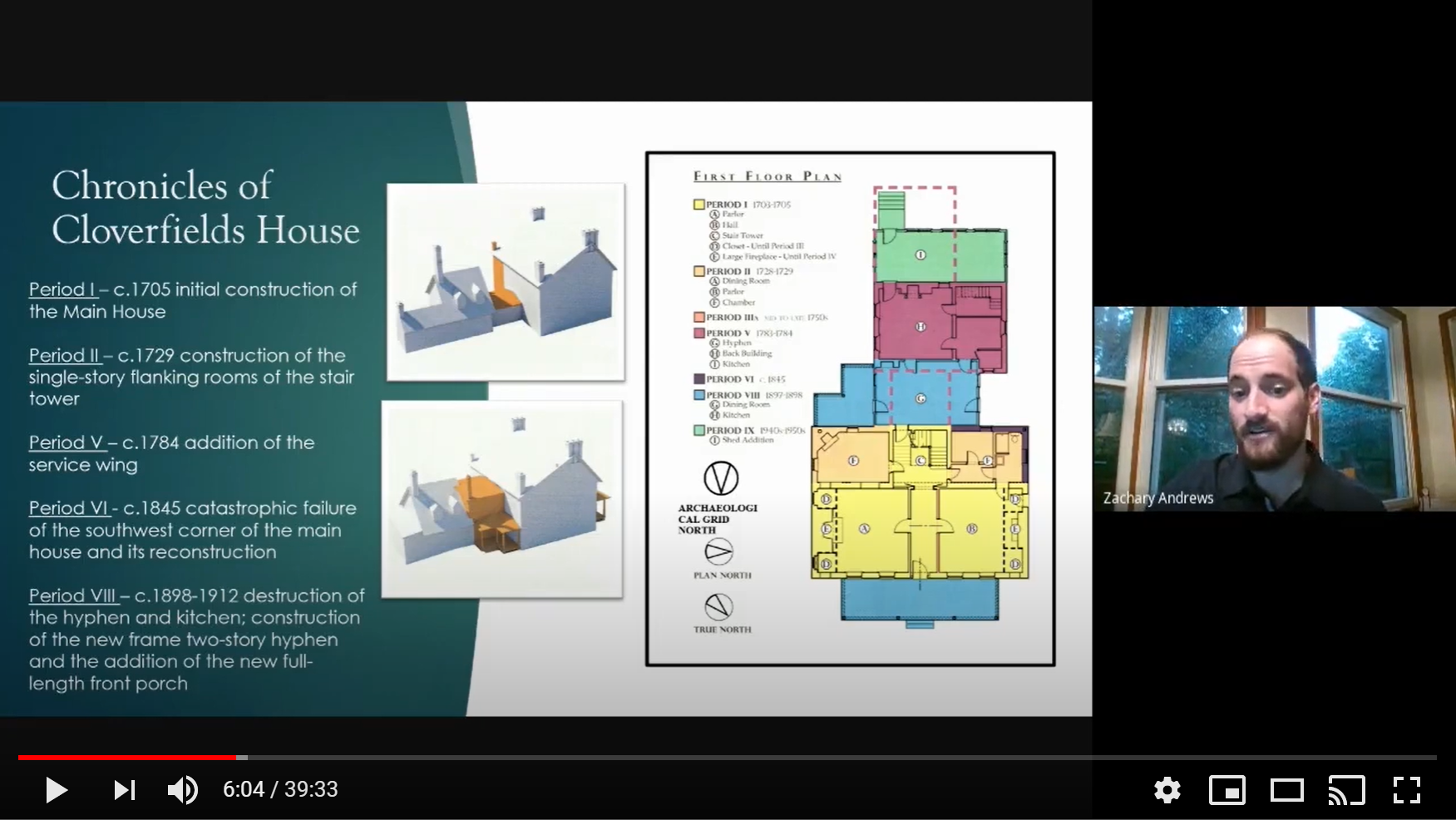 Archeology at the Cloverfields Site

Applied Archaeology and History Associates, Inc. have been conducting excavations at the Cloverfields plantation site since January of 2018. Zachary Andrews, Crew Chief for AAHA, provides a chronological exploration and analysis of structural remains and features identified at the site. The work to-date has yielded the artifact assemblage of a thriving plantation dating from the early 18th to the late 20th centuries.

MHT wishes to thank all of the presenters for their hard work and participation in the 2020 Workshop, and especially for their flexibility as we adapted the traditional in-person lectures to an entirely online setting.