Community engagement and outreach is an important part of this work. If you have information to share about the places and people related to the history, contributions, and legacy of the Asian American community in the Baltimore metropolitan region or Maryland's DC suburbs, please use the comment form below. 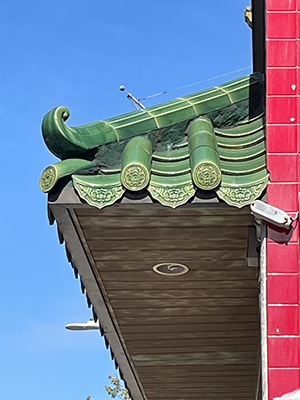 The Maryland Historical Trust (MHT) continues to expand our documentation efforts to include people, places, and landscapes that represent the diversity of our state's history. In FY 2020, the Underrepresented Community grant program, a federally funded program administered by the National Park Service, Department of Interior, awarded MHT a grant to document Asian American communities in Maryland, focusing on Baltimore City and the suburbs surrounding Washington, DC.

MHT hired Rummel, Klepper & Kahl (RK&K) to complete this yearlong project, including a Multiple Property Documentation Form and two supporting National Register nominations. The project will build upon a draft historic context for the Chinese American community in Baltimore City, which was funded by the MHT Board of Trustees and completed by Karen Yee, a University of Maryland graduate student (read more her experience in her May 2020 blog post "Researching Identity through History and Place"). Additionally, through the Historic Preservation Non-Capital Grant Program, MHT is funding a similar study in Montgomery County; these two projects will coordinate and benefit from one another's research.

Early research efforts have identified a variety of properties associated with Asian Americans, including places of worship; cemeteries; public, private, and religiously affiliated schools; businesses like restaurants, laundries, and groceries; and business, fraternal, and social association buildings. We are looking for places associated with any Asian American or Pacific Islander group, including, but not limited to, Chinese, Korean, Japanese, Vietnamese, and Filipino Americans. Much more work remains to be done to gain a thorough understanding of the built environment shaped by Asian Americans, and we would like your help in identifying these important places. 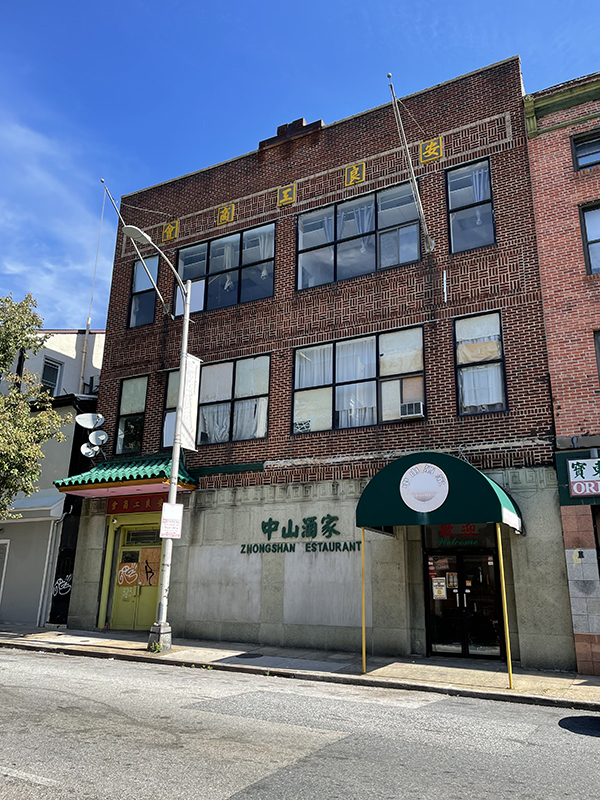 The Baltimore branch of the On Leong Chinese Merchants Association was established in 1900 and housed in a building at 323 Park Avenue, in the center of Baltimore’s Chinatown. The organization provided legal advice, conducted business transactions, and provided financing through a credit union. 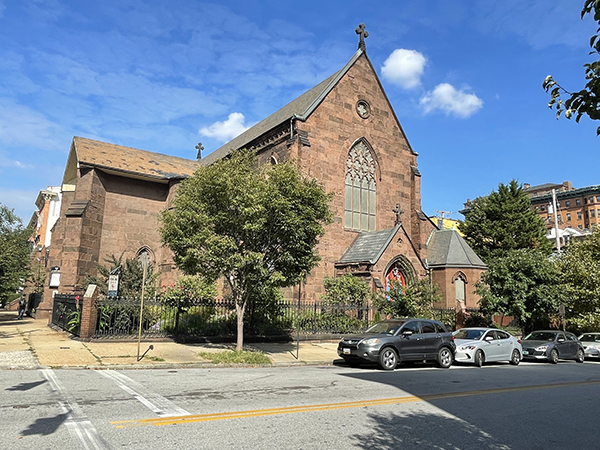 Grace and St. Peters Episcopal Church actively supported the Chinese community. An English language school was established at the church in 1924. It later housed a Cantonese language school for the children and grandchildren of Chinese immigrants.